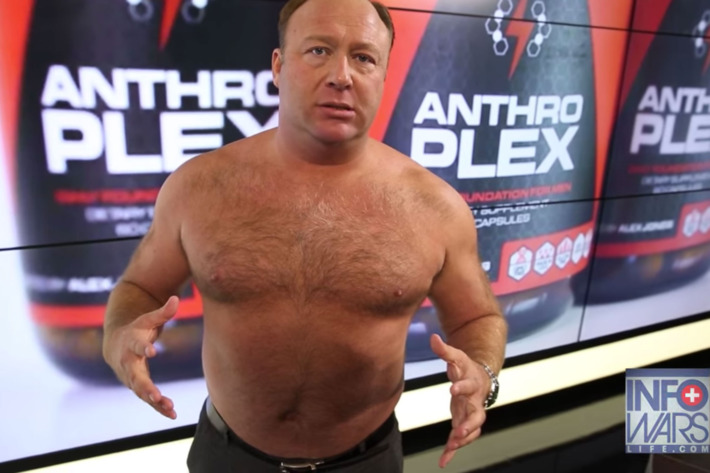 Texas — Alex Jones the King of All Conspiracy, All Things Pop Far Right and The Original Far Right Fake News. The man sure is entertaining and since I started watching/listening and reading his platforms, he has become progressively more serious. His politics are progressively evolving to, he’s gone from straight conspiracy/lunatic fringe to PaleCon to Ron Paul Republican to Trumpite. He also slings a mean vitamin and a bunch of other stuff.

His subject matter IMO, is severely lacking and he still entertains and interviews nutjobs/scam artists like Leo Zagami and that alleged ex-Cia Agent Michael Steele and who knows who else.

There are two things Jones won’t touch, White Identity or Identity at all as if a Government secured, built and designed by Whites is fitting for every type of man and culture under the sun. Jones will focus on other identities going against and victimizing Whites but despises those Whites that realize and act on their Identity. He has gone so far to claim White Identity focused people and movements are plants. If anyone is a plant it is Jones.

The other thing Jones only touches on is the role Jews play in almost every thing going. He’s gone as far to basically claim everyone other than the Jews have more power and influence than the Jews.

Here is a ~10 minute video someone put together of confrontation between Jones and Callers,