Love him or hate him, Kanye West was a Fun Meme for his love of President Donald Trump. 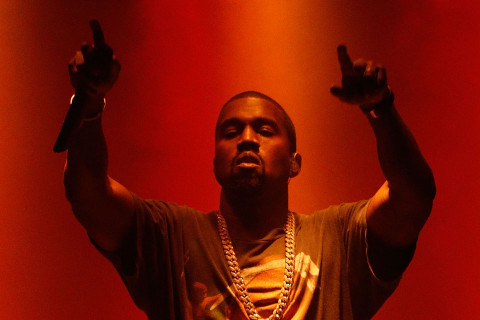 Some Rapper most White Ppl have probably never heard of put a “Crip National Alert” out on MAGA Kanye West. The rapper in question, Daz (sic) Dillenger either didn’t know we wanted Kanye to be a meme for a bit or did know that but wanted to ruin the internet and the “Alt Right’s” Fun.

Looking at things right now, it is hard to believe that any old school White Power White Ppl will have Kanye’s back unless he is a meme. That probably goes for the NatSocs too. White Nationalists could go either way IMO. To the Dailystormer kids, it is still probably just a meme. The Cult of The Bowl or Bowl Patrol is quoted as needing assurances Kanye will be down for life and that he can grow a Bowl Cut. White Ppl are unclear on if Black Ppl do that. The Bowl Patrol also needs assurances that all the rest of Kanye’s album’s will be called “Life of the Black Bowl Pt. 1, 2, 3, etc.”

More mainline Alt Right groups are on board but most members are pussies. My advice to Kanye is for him to grow a Bowl Cut and pledge his allegiance to the Cult.

Without Further Comment, here is the “hit” orders on Kanye: