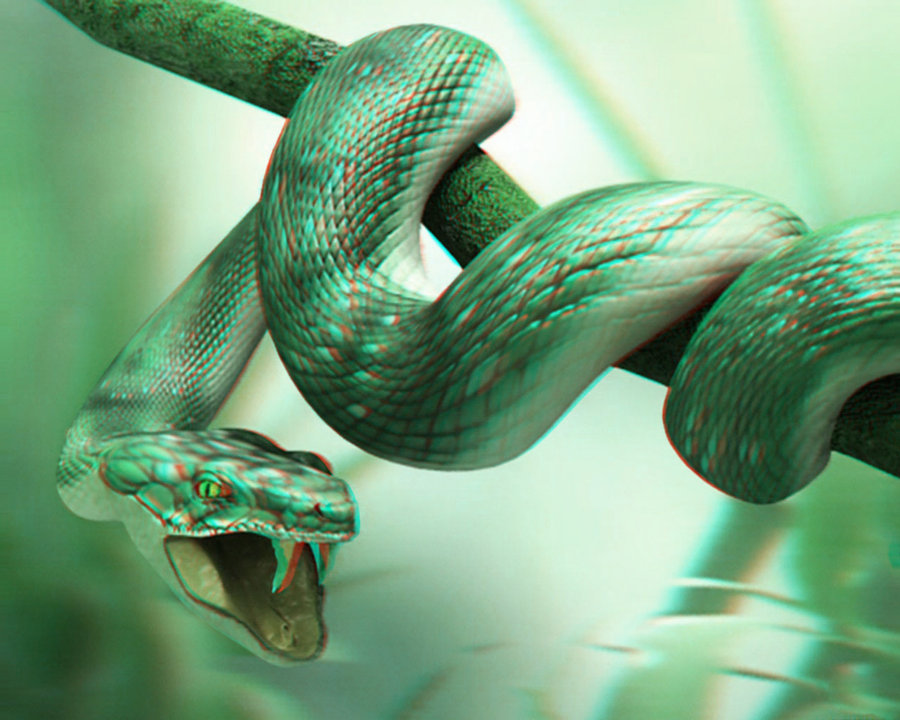 Christian Identity is a twisted doctrine. So much so, it is hard to pin down what the adherents truly believe. Furthermore, I have never debated an adherent that had any ability to reason or listen to reason. I believe the doctrine spins out of 17th century Britain though, the ideology may have been being formed before then.

The basic beliefs are that all White men and women originate from the 12 Tribes of Israel. Therefore, only White men and women can obtain salvation. Almost all of the other races of mankind can be referred to as “beasts of the field.” Basically subhumans. The origins of these “beasts of the field” is debatable. They were either literally created with the animals or in a creation glossed over in Genisis – a glossed over creation that never happened.

In the above aspect, it is not much different than the beliefs found in the Talmud. The main difference is the doctrine or dogma of Christian Identity on the Jews. Adherents believe Eve had intercourse with the devil instead of eating from The Tree of the Knowledge of Good and Evil. They believe Adam then lay with Eve and that she gave birth to Cain, the Devil’s son and, Able, Adam’s son at the same time.

Nevermind there is a Tree of Life or what that “really” represents. Cain went on, his bloodline somehow survived The Flood and became counterfeit White people or Jews. Those Jews from Cain are now out to destroy the White man.

Aside from all that not making any sense or being anywhere reasonable in terms of an explanation, just wait for the day you interact with these people or tune into a talk on YouTube randomly. The adherents are all really strange and are extremely petchlant. I suspect some of the leaders are actors. Most all adherents think they are really smart and special.