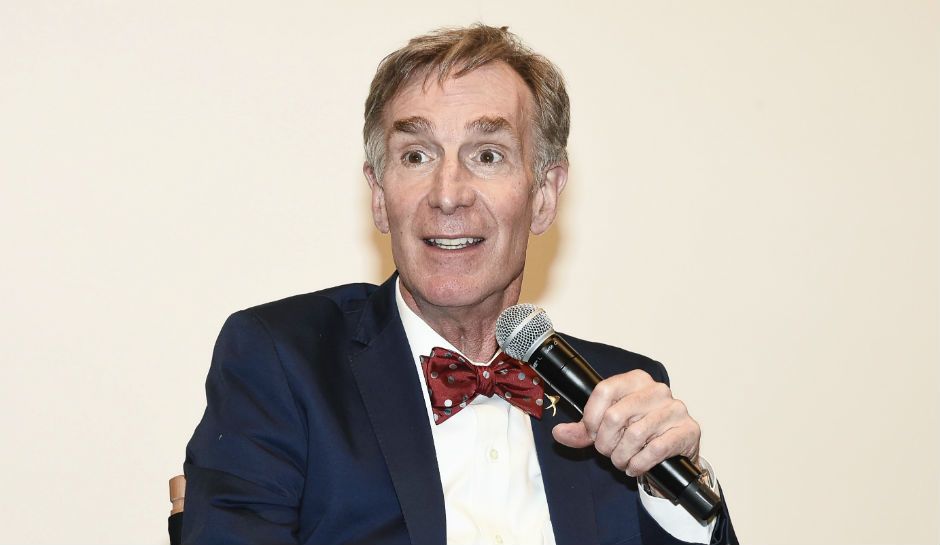 As it’s turning out for these the late twenty-teens, Netflix, the company that once made people rich is now churning out sickeningly uber-Progressive original “programming.” Yes, it seems never has there been a more wretched hive of scum and villainy. Bill Nye’s show is central to bringing viewers garbage veiled as “science”

Who Can Forget the Freaky Sex Advocacy From Last Season? Now it seems Bill Nye in his new season will be pushing that people eat crickets in the future because “sustainability.” Why your grandson, daughter or tranny might farm crickets for the whole family. Nye says they have the full protein spectrum us untermensch need and plenty of vitamin B-12.

Take a look at the preview:

I couldn’t reach Bill Nye for comment on how many pounds of crickets he and his progeny plan to eat each week for Gaia.

I’m not even sure he has a family.

I picture him with a slaveboy of some sort.

It’s all very informative and hilarious.

What do you think?

Catch “Bill Nye Jerks Off the World,” or whatever it’s called Fridays and save the world, only on Netflix:)