Beware, Friends, Beware. Withdrawal from heavy use is debilitating. 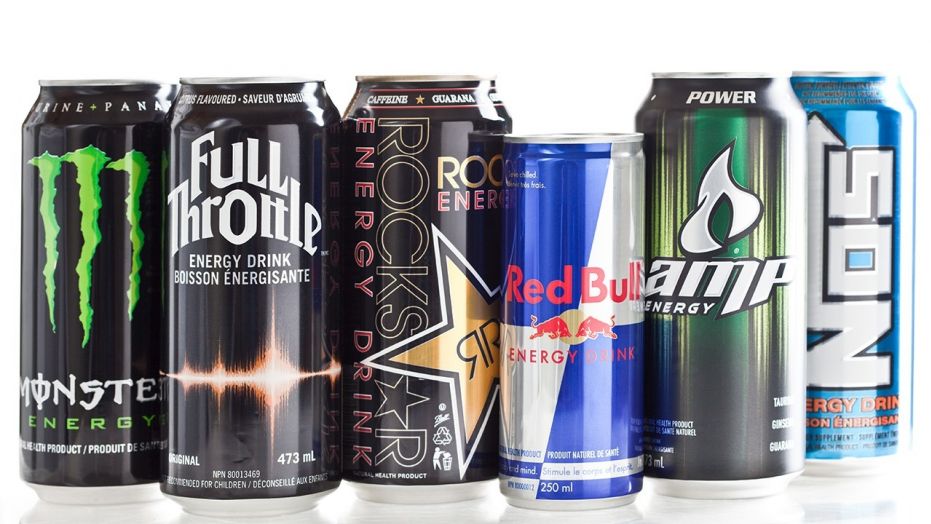 My drink of choice is NOS Original or the Blue one. Wakeup, NOS. They’re two for $3 at the shop near my house.

Depending on my schedule, I might have four more in a day for a total of 6.

I don’t feel I’m particularly sensitive to caffeine. I don’t feel a buzz or a crash. I like the taste of the NOS soda itself. It has a nice amount of carbonation in it too.

As per the law of diminishing returns, the ones in the morning are almost always the best… maybe it cleanses the morning breath too.

So, Let’s Look At How Much Caffeine I Consume(d) Daily: In the fine print below the can pictured above, it says that there are 160mg of caffeine per full can.

We’ll multiply that by an average of five cans:

According to the Mayo Clinic, 400mg is safe:

Up to 400 milligrams (mg) of caffeine a day appears to be safe for most healthy adults. That’s roughly the amount of caffeine in four cups of brewed coffee, 10 cans of cola or two “energy shot” drinks. Keep in mind that the actual caffeine content in beverages varies widely, especially among energy drinks.

Anecdotally, caffeine seems to have different effects on different people. Also, the warning info on the NOS image I posted above warning against pregnant women consuming it. Other people, people one might like to think had a weak heart have died from heart attacks after drinking some amount of “energy drinks.”

I can’t say when the last time was I fully detoxed from energy drinks, excepting when I did recently.

One day I slept in for a while and did not get my dose. I slept in most of the rest of the day. I do not believe you can play catch up with caffeine, not me. Not in my experience.

A headache was what that day yielded me, a headache throughout my temple all down the muscley side of my neck. In hyperbole, it felt like one of those ancient surgeries where the “medicine man” bores into the side of your head. In actuality, the feeling you get a few seconds after being hit hard and directly with a fist in your temple is more realistically what it feels like. That sensation, however, along with the neck pain lasts 4-6 hours.

I got off the NOS then relapsed in a few days.

The second withdrawal bout was last night. I just forgot to get some NOS. The headache was worse but more manageable this time but, I was sweating profusely in the air conditioner. On the third and last time I woke, four hours into the night, my pillows and comforter were soaked.

Be careful. Get off that shit.

Younger folks like myself(Gen Y) have a lot more potential health hazards to deal with.