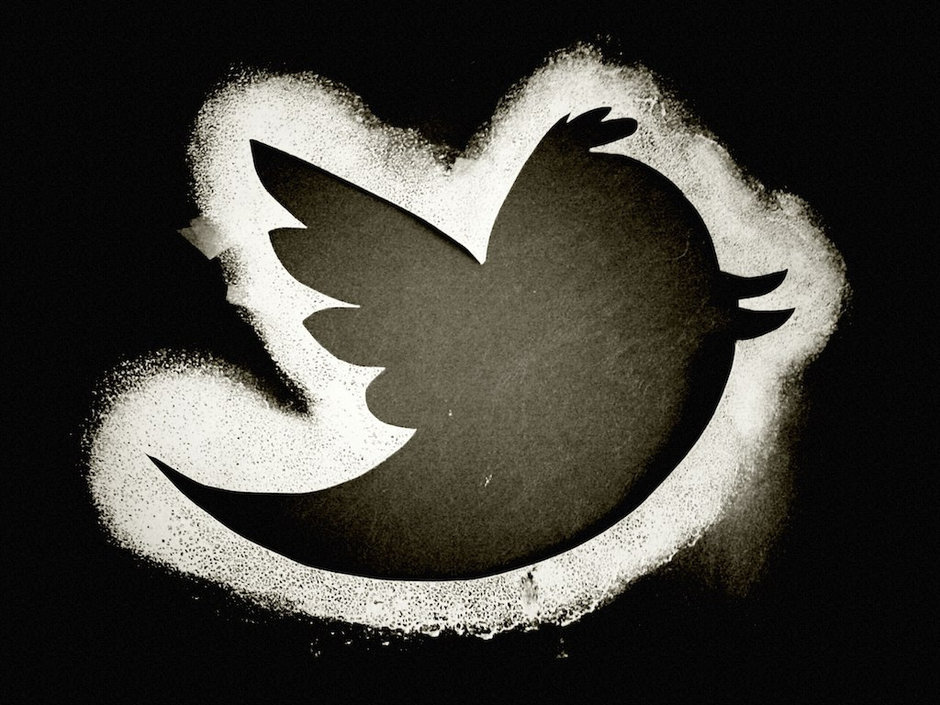 Mark Levin, the Zionist Kike radio host is on every weeknight from say 5 pm to 9 pm EST. Israel, of course, and the rest of the Jewish people is an issue he is very passionate about. For at least part of his show tonight, he was going on about Leftist/Liberal/Progressive anti-Semitism. He said it is growing and he was at least agitated. Some might say he was in hysterics but it’s actually not that out of the ordinary.

Mark Levin says believes in the Constitution but his real passions lie with The State of Israel. Mark Levin not only has his radio show but, he also has the flagship show on CRTV(Conservative Review TV?). It’s a pay service. Michelle Malkin was/maybe is on there and as our politics are ever churning, changing and remaining fresh, Gavin McGinnes and Stephen Crowder also have a show on there. It has to at least appear we are moving forward. Maybe McInnes and Crowder will move the Overton Window to the right but more importantly, contain the move to the right. McGinnes and Crowder, after all, were a part of the move and have built-in #MAGA audiences. All three of the men and Malkin too for that matter can trade audiences to some extent. None of them are really all that new. 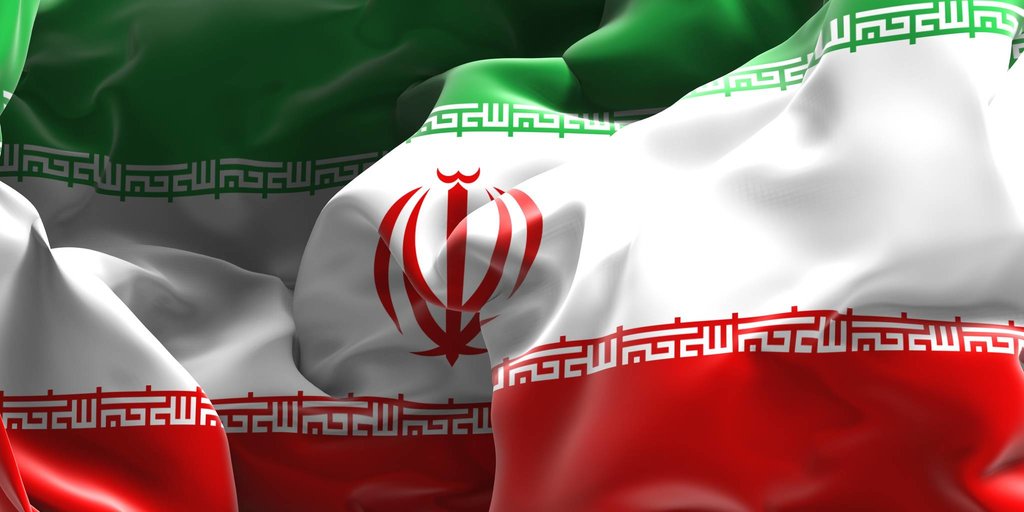 What’s really new is that though the Twittersphere is without Alex Jones and Gavin McInnes and his Proud Boys, former Iranian President Mahmoud Ahmadinejad now has a “Blue CheckMark” Twitter Account. The account was made in January 2017 and may have laid dormant for a while. Ahmadinejad, at the time of this article’s production, has only 107 Tweets. He just recently made a hard to hear video and, it seems Ahmadinejad has learned English.

Media is a big-time weapon. Twitter is a potentially great and humanizing propaganda tool for any leader whether you want to wipe Israel off the map, as has been reported or alternatively, drive the Zionist Regime into the sea. An English account wielded with the ability to read, write and speak English is potentially Golden.

One could even have a greater platform than CRTV…

You can find the account here, the video here and Ahmadinejad @Ahmadinejad1956